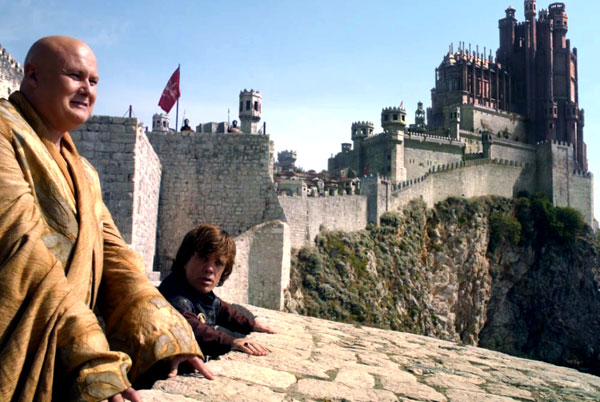 Unforgettable tour for all fans of Game of Thrones.

With almost no makeup Dubrovnik represents King’s Landing in popular HBO's TV spectacle GAME of THRONES. During our GAME OF THRONES TOUR you'll get to see for yourself why exactly producers of HBO have chosen Dubrovnik as one of the most important places in the show. You will be taken through all the parts of the Old City as well as outside the City Walls to locations of most memorable scenes from this ongoing cultural phenomenon.

During the tour we will see:

As a conclusion of the tour - have a seat and take a sword in your hand on the replica of the Iron Throne (free of charge for our guests), and take a picture with you as a little souvenir from King’s Landing.